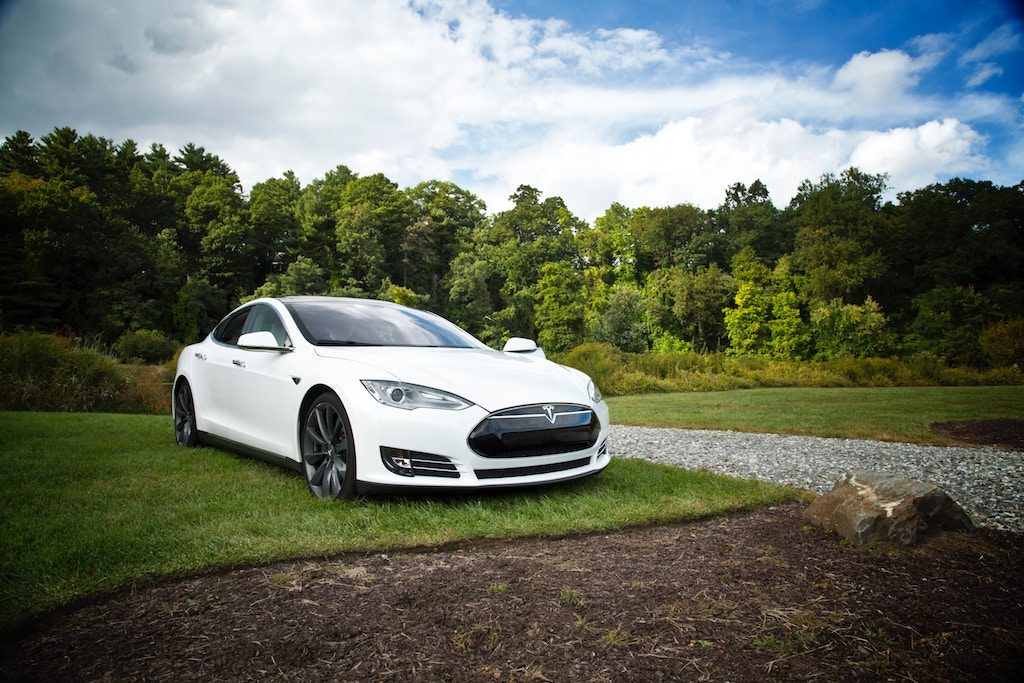 Since the end of 2016, Tesla stock has climbed from a price of around $180 to more than $386, which it hit twice this year in June and September. However, many investors are starting to think that the car producer’s market valuation is unrealistically high, especially considering that the company has yet to generate any profits.

Recently, the Palo Alto, California-based company decided to fire hundreds of employees, including engineers, production line workers and managers, after conducting its annual performance reviews. In a statement, the company announced that it would keep hiring people around the world, but “as with any company, especially one of over 33,000 employees, performance reviews also occasionally result in employee departures”.

These layoffs happened in the wake of significant production problems affecting the company’s “Model 3”, a premium sedan starting at $33,000. The Model 3 is widely seen as vital for Tesla’s growth, and central to the ambition of CEO Elon Musk to transform Tesla into a mass-market producer of electric cars. In September, the company produced only 260 vehicles, against a goal of assembling 1,500 units.

Inside sources estimated that between 400 and 700 people have been laid off, but the company itself hasn’t confirmed the number. Some investors are now worried about the long-term impact of these dismissals, since healthy companies seldom fire so many employees at once, even though they represent just a small proportion of the company’s total workforce.

In a previous statement, Tesla said that it would be able to produce 5,000 Model 3 vehicles per week, and approximately 10,000 per week by the end of 2018. In light of this year’s disappointing output, the company could struggle to reach its targets, which are likely to have a negative impact on its stock price. However, these layoffs might also allow the company to trim expenses and put it on course to achieve positive revenue growth.

Tesla is supposed to publish its Q3 earnings on November 1st. Traders have the choice of opening positions on its stock before the release, or waiting for the earnings to be published, which will provide more information about the Model 3 and other key projects.

Regardless of whether you want to buy or short-sell Tesla, it is important to work with reputable stock market brokers like the UFX.com platform, which is among the most widely used and respected trading platform in the industry, offering a range of professional tools and competitive trading conditions.