Milton Friedman made a prediction in 1999 that the internet would be one of the major forces that would redefine and also limit the active role of government. The only thing keeping that from becoming a reality was a reliable e-cash, that allowed for quick and easy money exchange across the internet for goods or services. Back as far as 1982, computer scientist David Chaum introduced the concept of a cryptographic digital currency. He later founded “Digi-cash” and then developed “e-cash” but they did not succeed. Since then many others have tried and have failed, until now.  Bitcoin is promising to be a world changer in terms of digital purchases and monetary exchange if a good system can be developed for how to get Bitcoins. 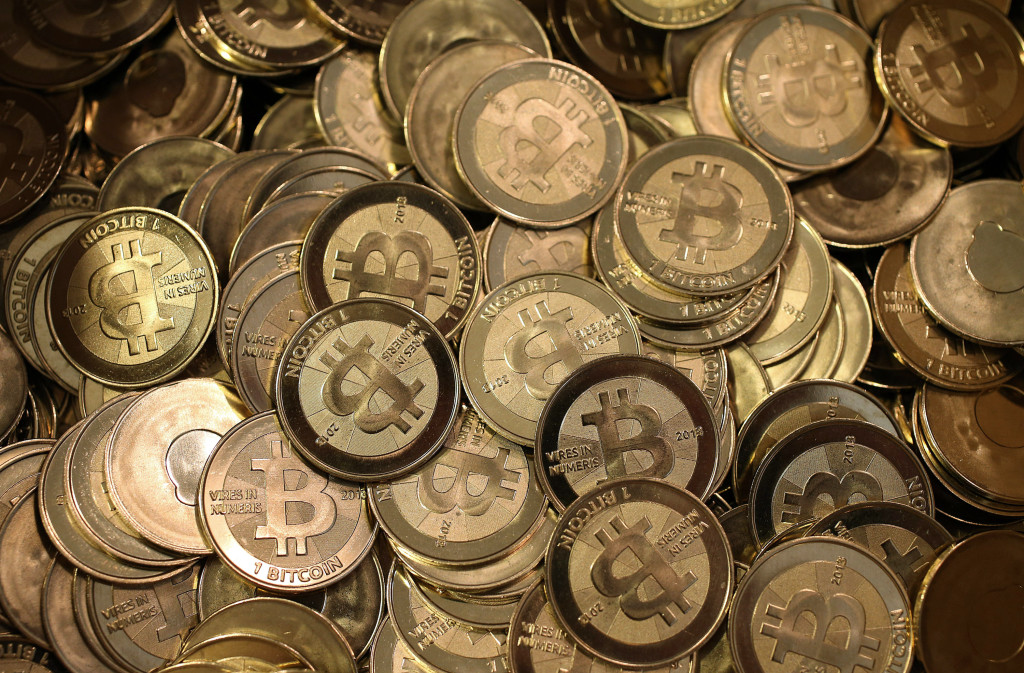 Bitcoin is a peer-to-peer exchanged digital currency, and makes use of cryptography in order to secure and validate it. Users can transfer Bitcoins to each other because they are stored in a  virtual wallet on a user’s computer and there is no physical Bitcoin exchange. The exchange is quick and easy and as hassle free as real world cash purchases- anonymity is the biggest deal with the Bitcoin. It is this anonymous access to money that worries many banks and governments. Fear of fraud and illegal use is the main opposition that Bitcoin faces. Virtual currency continue to gain popularity and is hitting the real world by storm as names like JPMorgan and others are beginning to take notice, despite some of the negative news regarding the use of Bitcoins. It was designed to be basically a form of digital cash that helps the online transactions and purchases process easier, and it is cheaper to process, and in some cases very difficult to trace.

Despite the fear and apprehension, it is important to note that the existence and use of virtual currencies are not technically illegal. Most of the officials will at least recognized that innovation is important and acknowledge that there needs to be an easier way to handle purchases and transactions online. Some officials have come forward with this announcement and have made it known that it is legal and some places do accept Bitcoin for online purchases. When the word came out, the value of a single Bitcoin shot up to almost $600, a new record for recent reports. However, many federal regulators are not content to let those who work and deal in Bitcoin have the free run to go unsupervised or unregulated. 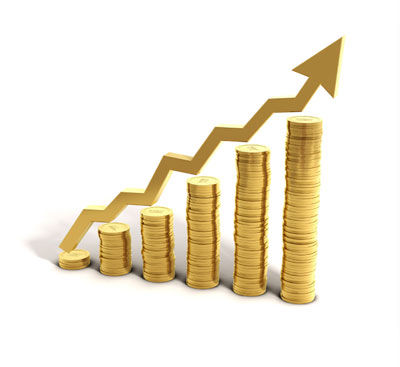 What Does the Future Hold?

This is the major concern that many have with the idea of a virtual digital currency system. If Bitcoin is going to survive and become the major player in the online market, regulation of the transfer of currency both in the US and abroad will have to catch up, and do it soon. Companies and organizations, such as our own Pay Stand, are already working to see how Bitcoin can be regulated or how it can be monitored. FinCen published regulations that any financial institution that converts Bitcoins into dollars must adhere to and strictly follow U.S. anti-money laundering rules and other such regulations when they buy Bitcoin and invest in it or trade it in any manner.

Despite these uncertainties, there is must potential for Bitcoin to be the next big financial push- it is just taking time for all sectors to adjust to the idea of virtual money. If you are interested in more information about virtual money and the path it is taking for the US economy and what it can mean for you and your investments, keep your eyes open because Bitcoin still has the potential to become something great and world-changing!