Recent developments in the market have you on edge? You’re not alone, as it seems that the world has become a more turbulent place in recent years. As skeptical as you might have been in the past, there is a good argument for including gold as part of your portfolio as we move forward into the future.

Before you head down to a firm such as Birch Gold Group to discuss this possibility, let us make the case for why gold needs to be part of your portfolio. This way, you won’t feel like that you are wasting your time if you aren’t already convinced.

The rally of the US dollar may be nearing its end

In response to recent sustained strength in the housing market, it is believed that the Federal Reserve is now poised to raise interest rates for the first time in almost a decade. This will send the dollar lower, decreasing the value of currency holdings.

If you have a portion of your portfolio in gold, it will hold its value in this scenario, has the price of gold typically rises in response to any significant fall in the value of the US dollar. 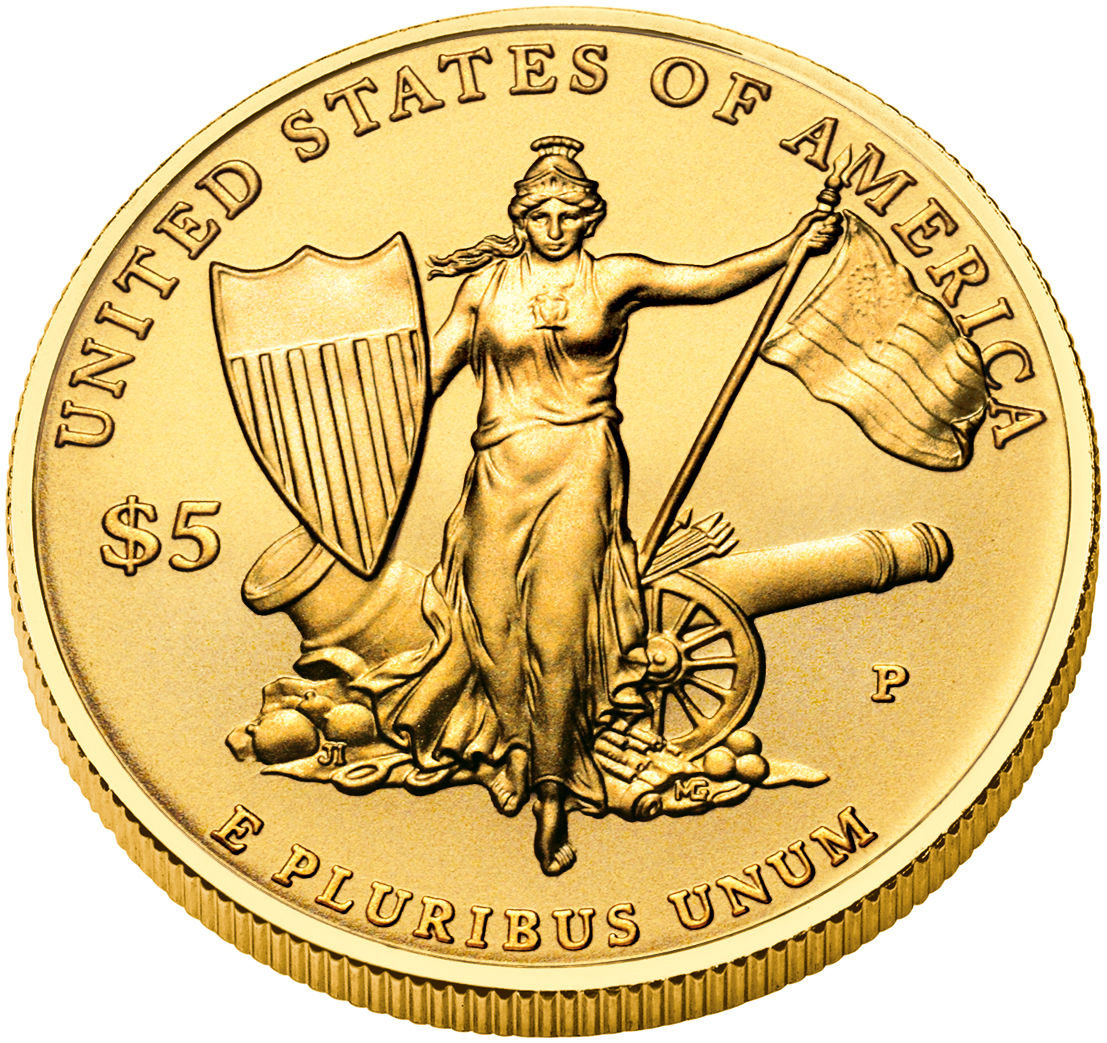 The Federal Reserve may be considering another round of quantitative easing

The Federal Reserve is also conscious of the fact that the economy has been cooling down outside of housing. In order to stimulate growth in these sectors, there are rumors from credible sources that the Federal Reserve plans to introduce another round of quantitative easing at some point in 2016.

If this comes to pass, it will be the 4th time since the global financial crisis of 2008 that the Federal Reserve Bank has started up the printing presses. Every time that they have inflated the money supply, smart investors have moved significant portions of their portfolios into the safety of gold. Take note of what the smart money is doing, and chances are good that you will be okay as well.

No matter your political affiliation, the fact that the federal government and others around the world continue to add to their debt load is bad news for anyone that holds significant portions of their savings in the form of fiat currency.

Whether it is funding horribly inefficient government programs (even if they are well-meaning), or ramping up spending to respond to an increase in defense spending by our enemies, higher debt loads means bigger interest payments. It also causes the devaluation of currency, and can result in a lower rating from major credit bureaus around the world.

Shifting a portion of your currency holdings into precious metals such as gold or silver is a way you can defend yourself from the political decisions of governments that operate outside your sphere of influence.

Political instability is rife around the world

Recent years have seen the rise of demagogues and nativism around the world. As a result, conventional wisdom may not be able to predict what will happen in the years ahead. When this occurs, instability and jitters in financial markets is the unpleasant result.

As much of a toll that this can have on asset classes such as stocks and currency holdings, political instability often has an uplifting effect on the price of gold. Review what stocks you currently hold, and to consider shifting funds from areas that are vulnerable, to the protection that gold can offer your savings.