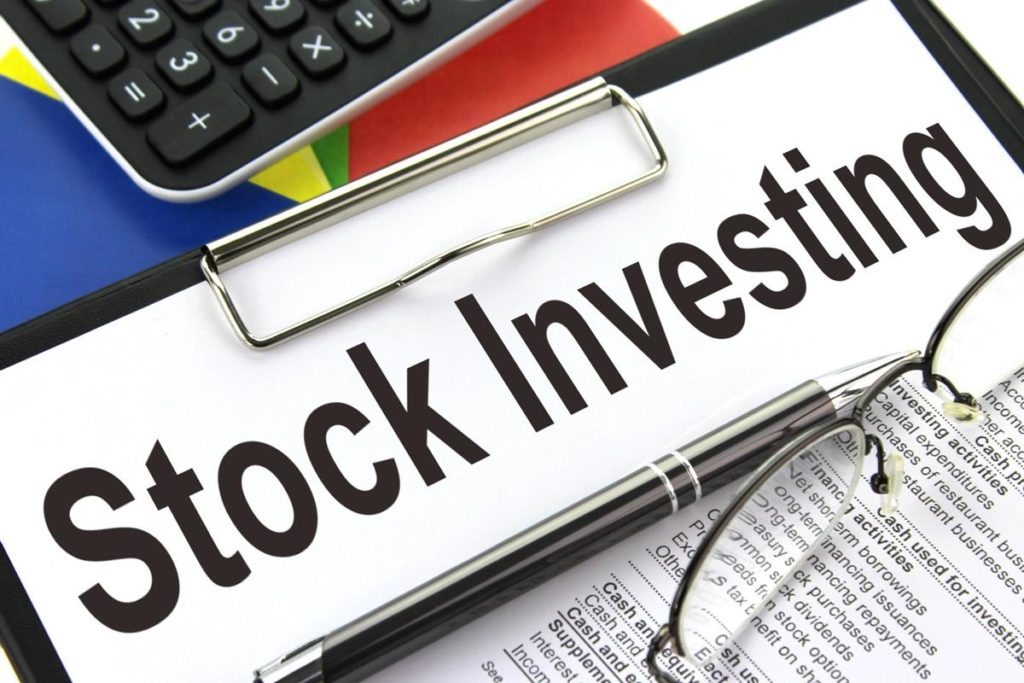 With a new year comes new investment strategies and plans. 2016 was full of ups and downs in the markets, and with the end of an election year and an incoming administration financial professionals and individual investors are looking for signs of what’s next.

One of the broadest ways to approach your investment strategy is first to consider individual sectors. There are a number of macro and micro events that impact each sector, and in particular, these events tend to stem from the government and regulatory environments, and the overall financial situation.

Some sectors tend to do well under certain presidential administrations, or there are even sectors that fare well when the market is otherwise tumultuous or largely declining.

The following are some of the sectors financial professionals and individuals should be carefully watching as we begin 2017 given the current investment environment.

The entire biotech and pharma sectors tended to face some headwinds in 2016, particularly as they faced growing regulations, slower times to market, and the broad public criticism that came with scandals such as the accused price gauging by the makers of the EpiPen.

Those troubles may be behind the sector in 2017, however, particularly with the new administration coming into office, which is promising to cut regulations, although this remains to be seen.

Undoubtedly the building and construction sector has been strengthening in the wake of the Great Recession and its impact, but some analysts believe it could continue to perform even better in 2017.

Despite the fact that the sector somewhat rebounded from the recession, it wasn’t necessarily in a growth phase. There are some predictions that could be what is experienced in the sector this year, even in the face of the potentially of continuously rising interest rates, although of course, it will be important for investors in this area to keep a close eye on the Fed’s actions.

The energy sector took a major beating throughout most of 2016. There was a decline in the price of gas, and oil companies were reeling. Many of the major players in the sector were laying off employees, and many companies went bankrupt altogether.

For investment professionals looking for an opportunity in 2017, energy may be the place to look. Energy tends to fare well under a Republican administration, and most are predicting a Trump presidency will help the energy sector to rebound.

The tech sector is always an exciting one to watch, even if you’re not an investor and that’s likely to remain unchanged in 2017.

Two particular areas in this sector that investors could watch for, however, are artificial intelligence and the Internet of Things. These seem to be two areas where there’s going to be a lot of growth and development in the next few years, so if investors can identify leaders here, it could be beneficial as part of their investment strategy in 2017.

There is no precise answer as to the best investment opportunities to take advantage of in 2017, but the above are some broad sectors with the potential to make waves, whether it be positive or negative.