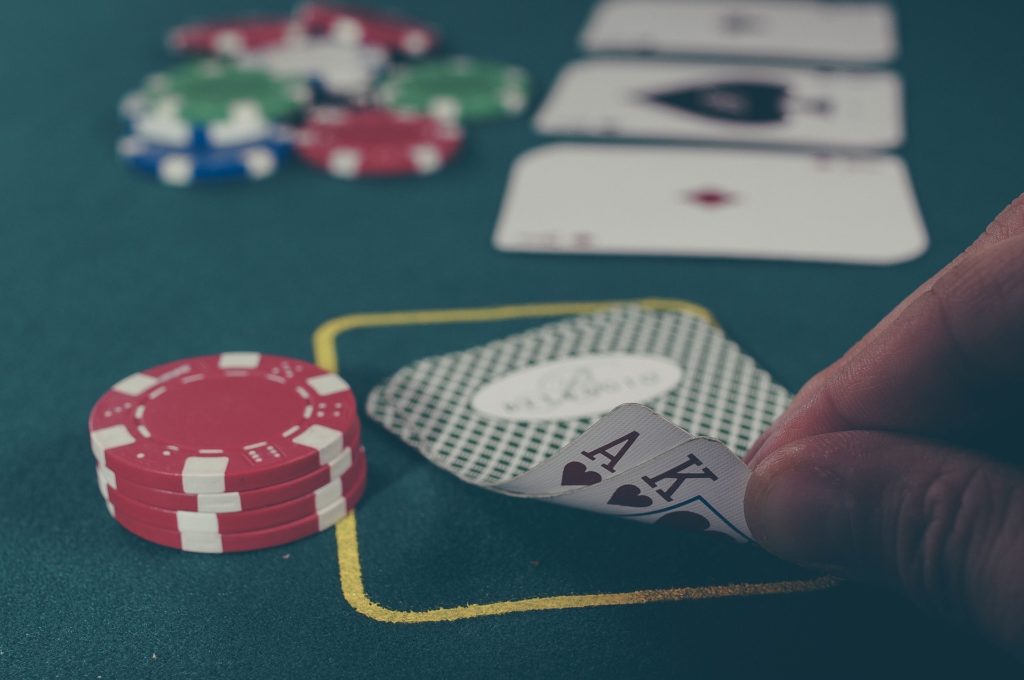 When it comes to poker tells, most people will tell you to look straight into your opponent’s eyes, observe their postures in chairs, listen to the tone of their voice, and watch their hands closely to see whether they’re trembling. Yes, these are nice tips, and they can turn the poker table in your favor if executed well.

But guess what? Those are stale tactics. They’re stale because they’re only applicable in a poker room, where players play against one another in a face to face situation. Unfortunately, not too many people fancy such gambling styles anymore. It’s the digital age, baby!

Nowadays, most poker enthusiasts just go online to enjoy their poker and win money on sites like Dewapoker21. So, even if you’re the best mind or tell reader out there today, your skills might not fetch you too much money on a daily because most players are now online.

However, that is not to say that the concept of tell reading is dead and buried in the poker world. The concept is still very much alive, only that it is now used in a slightly different way.

So, here are some tips to help you figure out the “tells” of your opponents the next time you go online to play.

In online poker, you can tell whether your opponent has a weak hand by paying close attention to any of these two signs.

I know what you’re thinking already, that these two signs are the stark opposites of each other. No, they’re not, and I’ll shed some light on that.

If a player is quick to check

A lot of players online will be quick to check when they’re planning to fold. Occasionally, this can be used to your advantage. If you’re seated in the last playing position around the table and everyone before you are quick to check, you should take it as a given that the players have weak hands and then try and orchestrate a bluff against the player who is positioned first.

If the player takes too long to check

Just like people do in old-school poker rooms, some players still believe that if they take too long before checking, then they can trick you into believing that they have a strong hand. Don’t fall for them; their hand is probably not better than yours. They’re just waiting for you to check too so that they can get a free card.

Think about it; if truly their hand is as strong as they claim, they would have checked more quickly and not spend too much time thinking tactically. In short, if a long pause precedes your opponent’s decision to check, it could only mean one thing – they have a weak hand. They’re just trying to play reverse psychology on you by appearing strong when in truth, they’re weak.

You can tell whether your opponents have strong hands by looking out for any of these two signs.

Taking too long to bet

Sometimes in an attempt to trick other players at the table, a player might decide to delay before betting. The idea here is to appear uncertain so that the other players online can think that they have a weak hand. This is simply another piece of reverse psychology. Traditionally, it is known in the world of poker that when you delay before betting, it is because you’re uncertain. Now, since most people know this, some online players purposefully take a long pause before making their bets so that other players may think that they’re uncertain and have a weak hand, when in fact, they actually have a strong hand.

If you’re at the turn or at the river and a player bets very quickly, it could only mean one thing, that the player has a pretty strong hand. Although some people consider this an aggressive form of poker play, the aim is to intimidate other players into calling. When faced with such an opponent, always take into consideration their position on the table, before acting against them.

Watch out for check-raise

It is not uncommon to find players online checking and then raising altogether. When faced with such a player, always be on your guard for a possible bluff because while they may appear to have a weak hand, their hand may be stronger than yours, and they’re just trying to get you to bet.

In conclusion, as well as looking out for these signs, always remember to use them to disguise your moves too. But when you do, be sure to maintain a consistent speed of play and mix your tactics so that you won’t be so predictable. And on a final note, GOOD LUCK!!!