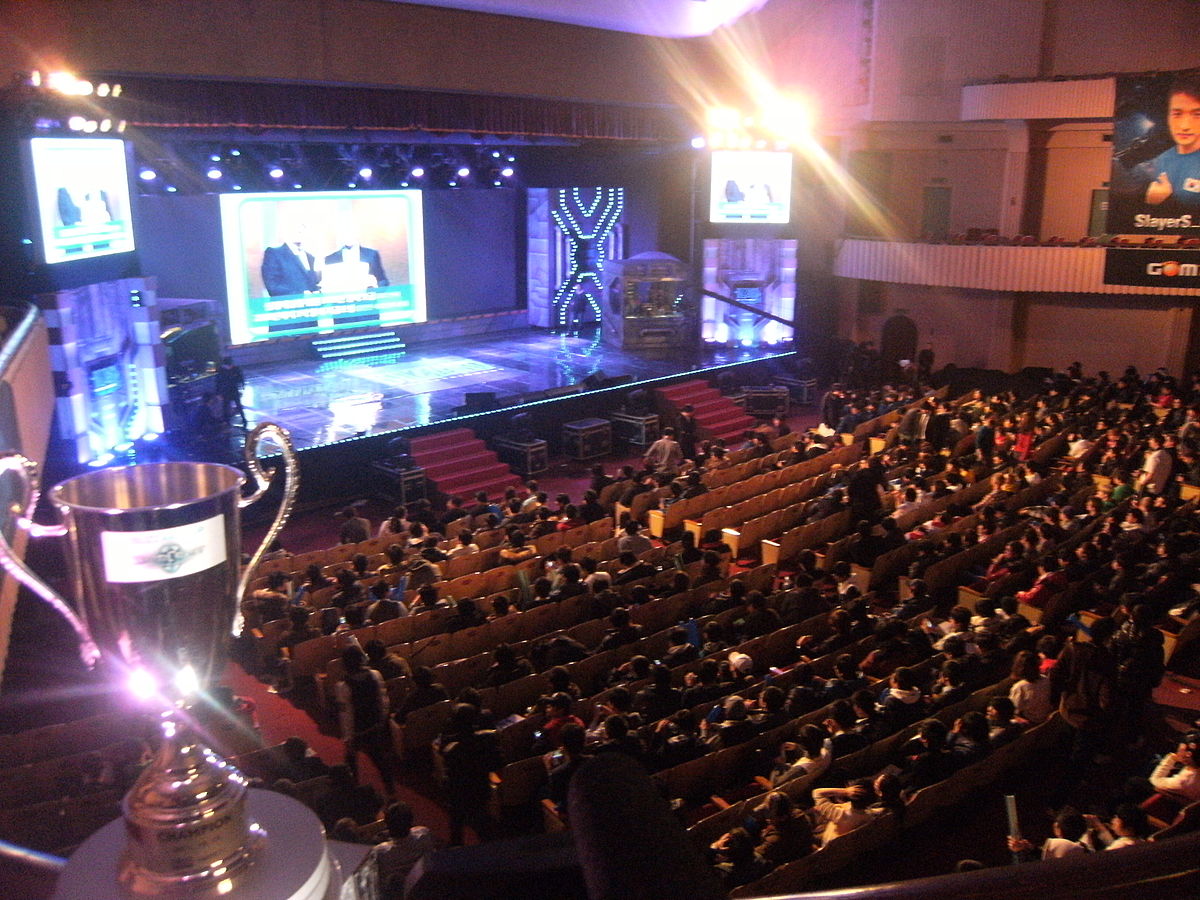 The rise of Esports has been so sudden that many have been taken by surprise by its rapid emergence in mainstream culture.

What do you need to know about this new segment of the entertainment industry? Below, we provide a brief synopsis that will give you a good grounding on what Esports are all about…

What is an Esport exactly?

An Esport can be any competitive multi-player game conducted over a computer and/or internet platform.

Contestants pit their skills against their contemporaries in pursuit of victory. Many of the most popular Esport games (e.g. Hearthstone, World of Warcraft, Legend of Legends, etc) have leagues set up where teams of players compete against each other in their collective quest to become the best in the world.

From Space Invaders to League of Legends: a brief history of the genre

The winner got a year’s subscription to Rolling Stone magazine, and its success eventually snowballed until game maker Atari held its first tournament in 1980.

The game was Space Invaders, and 10,000 participants showed up to try and prove their superiority at this simple, yet addictive arcade game. At that point in history, it is safe to say that Esports was here to stay.

With the invention of the World Wide Web in the mid 1990’s though, the stage was set for rapid expansion in the near future, as people could now compete against each other from the comforts of their own home.

The steep part of Esport’s recent hockey stick growth came as the 2010’s dawned, as the increasing spread of broadband quality internet around the world gave a plurality of players the chance to compete in games that contained immersive and complex elements.

This increased the amount of skill required to succeed at many of the world’s leading online games, giving Esports the compelling drama that has made it so popular with spectators around the globe.

The state of Esports today

The final element of the success of Esports came with the emergence of viewing platforms such as Twitch.tv, which gave Esports teams and individual Esports athletes the chance to interact with their fans in real time.

With action relayed to your computer screen live, and a chat box filled with fans that are knowledgeable about the latest news and happenings in eSports, it is a spectator experience that is every bit as compelling as watching a football game on television.