Gold today remains a common investment tool typically used to store wealth. It is recognized globally as a safe and stable form of currency and an asset in most investment portfolios. Depending on your investment goals, gold can be a smart way to protect your retirement savings. Discussing your options with the experts at Birch Gold Group ensure you have the best options available. History shows us that gold has been a part of all the world’s great civilizations. 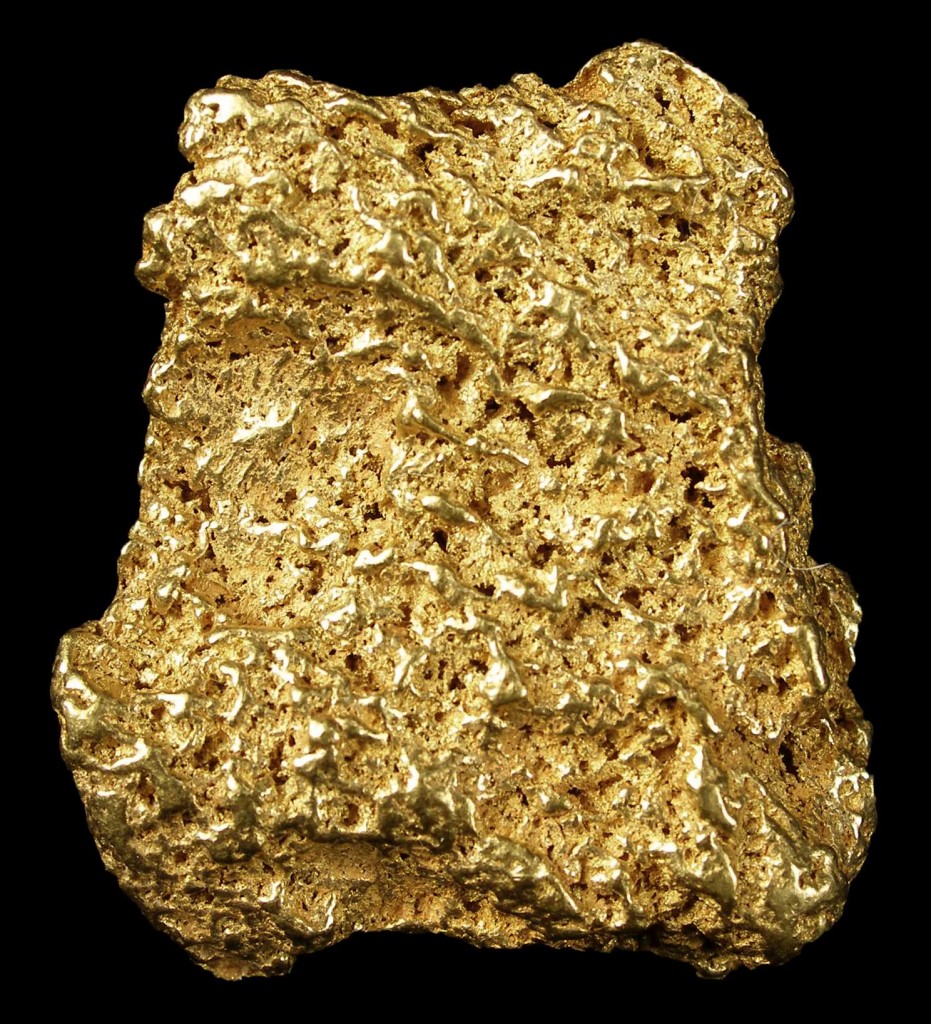 Gold has long been a fundamental part of human history and it is deeply ingrained in cultures around the world.

When you review at the history of gold, it was in 564 BC when King Croesus discovered refining techniques to mint the world’s first standardized gold currency. Part of many important times in history gold has even been used in outer space with the first manned space flight in 1961 where it used gold to protect instruments from radiation.

From the early Croesids coins (named after King Croesus) which were universally traded with confidence, gold has remained throughout history to be a recognized currency.

One of the earliest pieces of gold jewelry can be traced back to 2600 BC, where the goldsmiths of Mesopotamia created a burial headdress with leaf-shaped gold pendants. A thousand years later and the Egyptians begin the first smelting of gold. Another early example of fine craftsmanship was achieved with the funeral mask of Tutankhamen, created in 1223 BC.

The world’s first hallmarking system was introduced in 1300 at Goldsmith’s Hall in London where the London Assay office is still located. In 1370, began what is known as the Great Bullion Famine, where major mines became exhausted, and production of gold declined sharply, created a significant shortage.

California experienced a booming gold rush in 1848 after John Marshall discovered gold flakes at his sawmill, resulting in about 40,000 people flooding the area to try to strike gold.

In 1885 in South Africa an Australian miner named George Harrison found gold ore near Johannesburg and kicked off the South African gold rush. Today the country is the source of almost 40% of the world’s gold.

Gold bullion has always played a role in the world’s economic policies.  In the past, there was the Gold Standard, which linked the currencies of most major countries to gold. The Gold Standard was given up by President Nixon who introduced the system of floating exchange rates called the Bretton Woods System which is still used by markets today.

This has not deterred investors in any way as investing in gold remains a common practice by investors around the world. The longevity and stability of gold make it an attractive vehicle for holding wealth in a reliable and easily accessible manner.