There are investors, and then there are international investors. Both can make obscene amounts of money, but one could argue that the latter carries more potential for both risk and reward.

As the title of this guide may have given away, we’re going to analyze some of the biggest risks that have to be considered by any individual who is looking to take their money abroad. 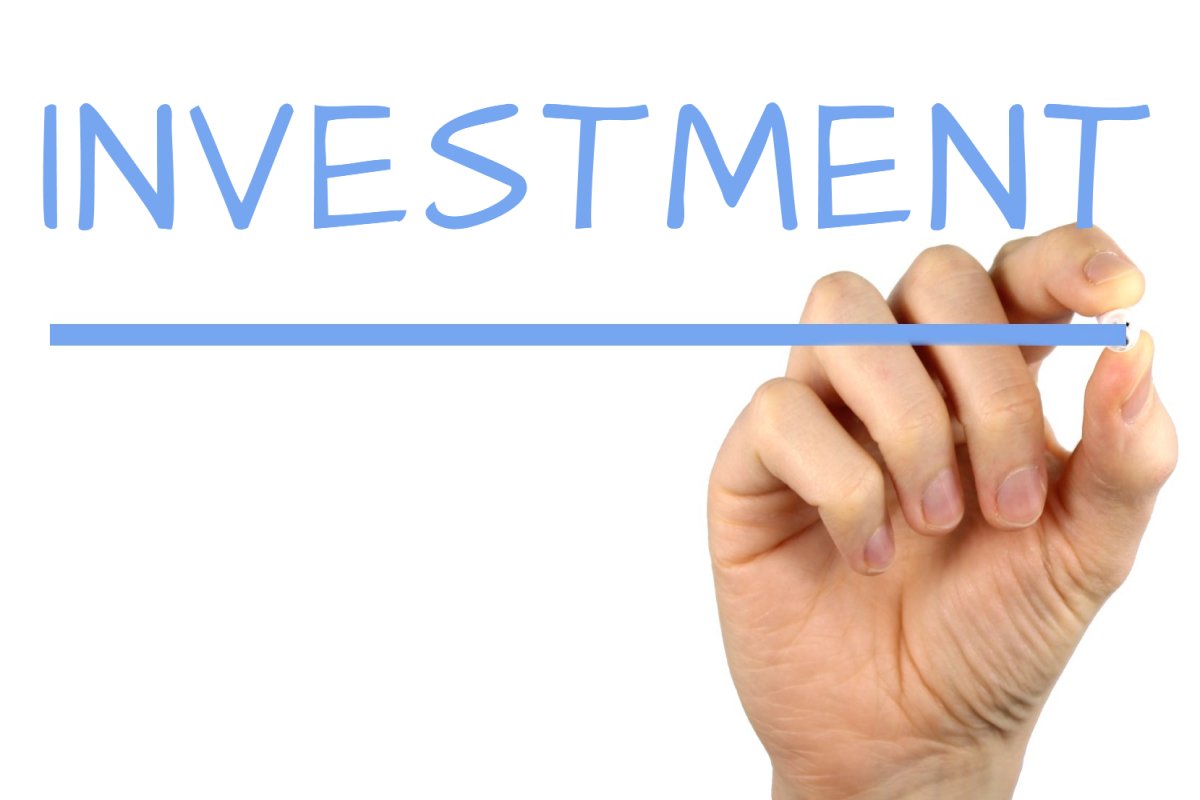 It will soon become clear how varied domestic and international investments are, and why establishments such as the International Tax & Investment Center are so hot in demand when it comes to the topic. Let’s take a closer look.

This is probably the risk that most people will have been envisaging. It’s something that international news covers a lot, so it stands to reason that currency can play a big role on whether or not a global investment is viable.

As we’ve already experienced with a lot of currencies over the last couple of years, there can be a lot of volatility in relation to this subject. This usually depends on a whole host of market and political factors, which again make the risks even bigger.

For investors, it can become far too easy to lose money on a deal. Even if they seemingly purchase and then sell stock at the same local price, an exchange rate could mean that the whole transaction results in a huge loss. Of course, the situation could be flipped on its head and the investor could profit – but it’s a risky business nevertheless.

Some of the more shrewd investors may hedge their risks in this regard with something such as an option or a forward – but this tends to be when the international investment experts enter the picture.

While risks in relation to currency might be expected, something which is sometimes forgotten about are transaction costs.

Rather than being a risk, some might suggest these are a barrier to some international markets.

To put into context just how these fees can prove to break a deal, in some countries you may have to pay brokerage commission, trading fees, stamp duty and a transaction levy which could add considerable sums onto a basic deal. If the deal is even more complex, further professional fees will be payable and suffice to say, these will be much higher than if the deal was taking place domestically.

In other words, a country’s fees must be analyzed before any investment is considered to make sure that it is viable.

Finally, let’s take a look at one risk which international investors arguably fear the most. While there might be some methods of protection in relation to factors such as currency, when it comes to liquidity no such protection exists.

While this is something that can exist in any market, it would be fair to say that liquidity is a bigger risk in a lot of markets abroad. It means that investors sometimes struggle to sell stock quick enough to cover losses and ultimately, is another barrier to entry.