The last few years have been challenging in Texas, as the global oil glut has driven down prices, depressing economic output. 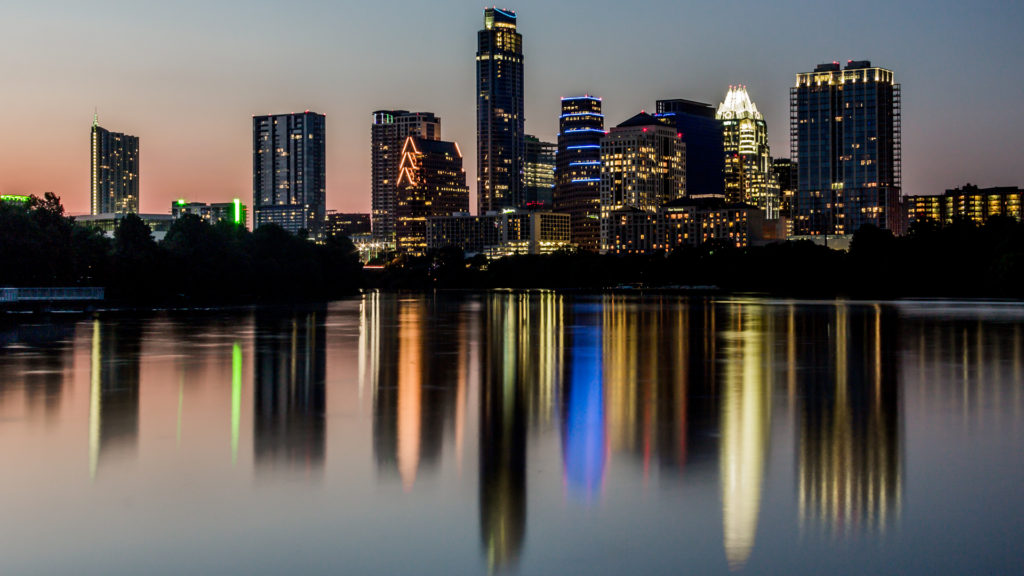 As companies have adjusted to the low price environment, though, things have begun to turn around. There are few cities in the Lone Star State that have exemplified this recovery better than Austin.

As Texas’ capital city and a regional center of culture, education, and tech, this city weathered the downturn better than other urban areas in the state, and as such, it is on a footing that has allowed it to excel this year.

Al Hartman, who runs his own REIT income fund out of Houston, has numerous investments in the Austin area, and given how 2017 is going there, it would be fair to say he is pleased with the returns he has gotten in this eclectic city.

Below, we’ll expand on what has been going on in Austin during the first half of 2017.

While cubicles have been emptying at a frightening rate in Dallas and Houston, trends in Austin have been heading in the opposite direction.

This rate has been driven down year-over-year by the continued expansion of tech firms large and small.

With clients like Facebook, Amazon, Apple, HomeAway, and numerous other startups in expansion mode, the amount of empty floor space in town has been slowly shrinking, creating a success story in a state beset by hard times.

Economic indicators are all extremely positive

As any economist will tell you, a hot economy often begets continued success in the short to medium term.

Reductions in Austin’s vacancy rate are merely an effect of larger macroeconomic factors – increases in business investment by big corporations is certainly part of that, but the health of local consumers is also driving commercial real estate growth, and is setting the table for future gains.

In May of 2017, unemployment stood at 3.2% in Austin. At present, it is a job seeker’s market, driving up wages, which increases disposable income.

This has had and will continue to spur the growth of retail in the city, and with increased bank balances, residents will be in better shape to launch business ventures, many of which will need office space as they grow.

The cooling in the Texas’ economy a few years ago slowed the momentum of Austin’s commercial real estate market, but with WTI stabilizing and with potential increases in the near future, this city’s economic fundamentals are ready to trigger another economic boom.

Despite vacancy rates being a mediocre 11.7%, builders have been beset by orders in the past year, and have begun to build new commercial space at a quickening pace.

While Silicon Valley is the undisputed center of the American tech industry, the cost of living there has reached absurd levels.

By comparison, life in Austin is exceptionally cheap – pair that with a steady supply of qualified candidates, and countless tech companies have opened up branch offices here over the past few years.