Charles Phillips has been the new CEO of Infor for some time now, and he has made some very significant changes. He stated that the organization was ready for change, although it was not clear what the necessary change would be. All they knew was that there should be a strong focus on products. Some 90% of Charles Phillips’ time continues to be spent on product strategy, new developments, and making important decision. Working together with some of the world’s top engineers, it seems that the change he hoped for as actually very easy to achieve. 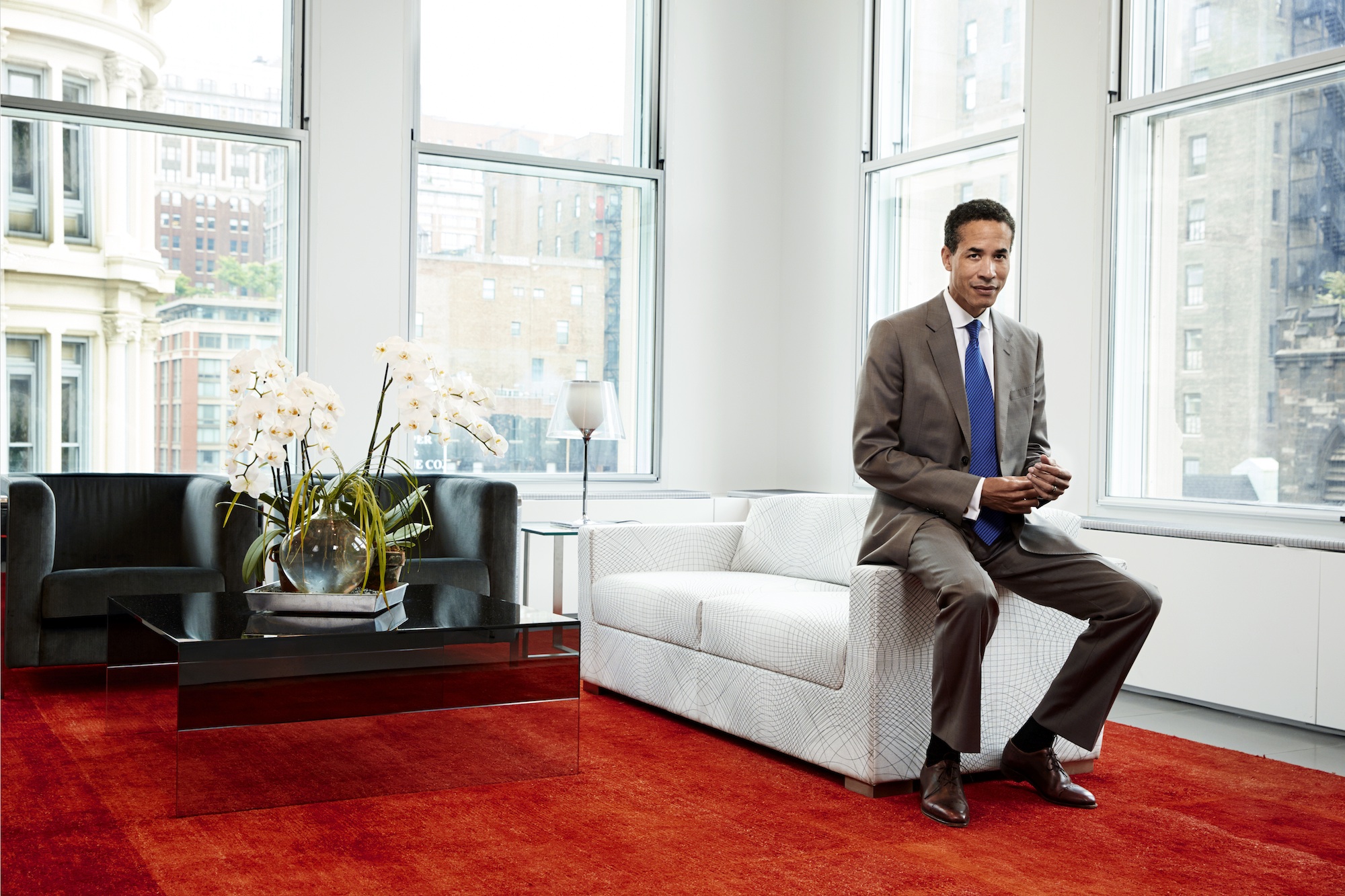 One of the products Phillips launched was Infor 10. This consists of various components, including the ION middleware framework. This framework was designed to tie all the different Infor modules together. What Charles Phillips was able to do through this, was to create a new architecture in which the strengths of Infor are highlighted, while at the same time providing better assistance to customers. Infor 10 enabled clients to bring together the different elements they need, while ignoring the ones they don’t, thereby becoming far more efficient.

When Phillips joined Infor, each team had a single mobile team. These mobile teams consisted of one or two people trying to construct new mobile applications. What Phillips did was to create a larger, far more efficient single team of developers. This also saved a great deal of money, as there was less duplication.

A Focus on Verticals

Phillips highlighted that the company currently focuses on some 13 different verticals, in which they already have an installed base and strength. One of those verticals is fashion, others include aerospace, high-tech, and automotive industries. They also focus of food and beverage, but they don’t class this as a type of industry. Rather, Infor sees it as a specific part of the economy. Their customers, including breweries and bakers, do not think that they are customers of foods and beverages. What sets Infor apart, therefore, is that they create things specific to companies within that sector, such as breweries and bakeries. They all have very different needs, so it would make no sense to create a singular solution for all of them.

The focus, in other words, is micro-vertical. Infor looks at all the minute processes that are specific for each of these micros, including the various critical esoteric processes that they use. This includes, for example, grower accounting. This is what they feel their strength is, creating industry features that they would otherwise have to customize themselves. Hence, cost, risk, and time are all reduced for Infor’s customers.

What truly sets Infor apart is that, unlike others, they do not believe infrastructure should be seen as a competitive basis. It seems that everybody is looking at in-memory hardware and databases and analytics. Infor, by contrast, is going the other way. They want to take advantage of the stuff that is out there, but focus most strongly on the micro-vertical organizations that they work with.