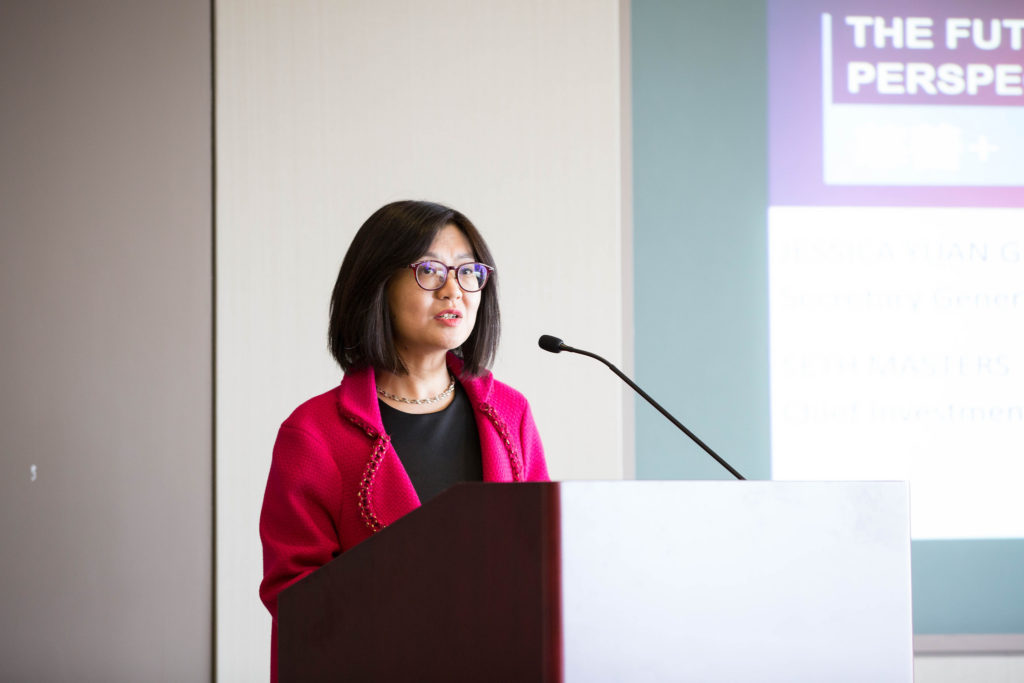 There are some entrepreneurs out there who view philanthropy as a nice thing to do for PR, as engaging in it meaningfully detracts too much from the pursuit of maximum revenue.
This view is rather skewed, though, as regularly helping those in your area avails you to benefits that will give you a leg up over those who jealously hoard their money and time.

Robert Bassam has embraced philanthropy for decades, as it not only has made him feel good, but it has also opened doors for him that have allowed his business to grow by leaps and bounds.

Not convinced that philanthropy is beneficial for entrepreneurs? In the article below, we’ll show you how giving back to the community can hep you out in the end.

1) Philanthropists gain in the end

Many people are skeptical when it comes to charity, as they view all outflows of capital as a zero-sum game: if they are to win, somebody has to lose.

When it comes to philanthropy, they consider any dollar not used to bolster the position of their company as a dollar wasted, even those used to better the lot of those less fortunate.

This simply isn’t true. Charitable work helps to boost your own sense of self, but it also appears to improve their business outcomes, as mysterious as that sounds.

Countless anecdotes have shown that those who give regularly of their money and time often have some circumstance occur where philanthropists receive unanticipated assistance that enables them to take their enterprises to the next level.

It may be difficult to explain to those who require scientifically sound explanations, but the most successful people in history have lived by this credo, so it definitely rates a mention even if you might be unconvinced of its veracity.

2) It allows for network building encounters

Local business leaders often lead the way when it comes to charitable causes, many of whom are motivated to do so due to the previously cited phenomena.

Openly giving your free time to aid local charities will give you the perfect framework where you can meet the heaviest hitters in town, giving you an incredible opportunity build a relationship with some or all of them.

What’s more, when you are viewed as someone who has honorable characteristics, it makes the wheels of commerce turn easier.

3) It will improve your problem-solving abilities

Entrepreneurship works to solve problems that exist within markets. However, there is a tendency to put those faculties to rest once an enterprise becomes self-sustaining, which can spell trouble for you further on down the road.

Helping charities in your area gets you thinking again, as many of the problems that exist have persisted despite approaches that have been taken by others over the years.

You’ll be doing good for those who need it most, but it will also keep your creative saw sharp, enabling you to stay on top of your game in your main business.

Surrounded by your business, it can be easy to lose touch with the wider community outside of it. Outside of observing people from afar while walking your dog in the park, many entrepreneurs see very few individuals outside their immediate circle.

When you start getting involved in charity, though, you’ll see the multiple layers that constitute a strong town or city, giving you a better appreciation of the place where you live.