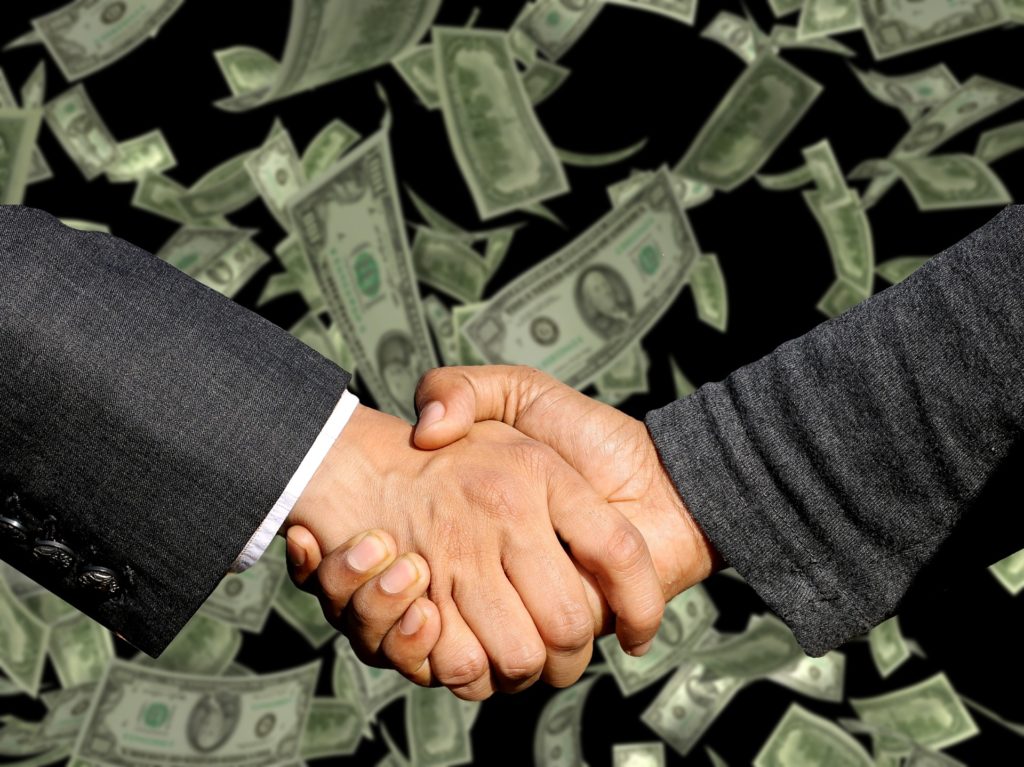 If you’ve had to borrow money from a family member or friend then this will normally be on an ‘unsecured’ basis i.e. it won’t be secured against your property – for example, via a Charging Order. Consequently, you should be able to incorporate it into an Individual Voluntary Arrangement (or ‘IVA’).

In this article we answer some of the most frequently asked questions about repaying debts to someone you’re likely to be close to and offer some guidance on how best to approach the situation.

Q. I borrowed £5k from my Mum but don’t want her to know I’m still in financial difficulty. What can I do?

Whilst it’s perfectly understandable that you might not want to concern members of your family with any repayment difficulties you might have there are serious considerations to bear in mind if you enter into an agreement with an IVA company. These are more specifically detailed as follows:

Q. My friend gave me £8k to pay off my debts and I’d like to keep this out of the IVA as I offered to repay it at £250.00 a month. Are there are any implications if I do this?

As stated above, your advisor will most likely recommend that the debt be included within the IVA. This is due to the fact that any failure to pay your set monthly amount could result in the IVA failing. If this happens then your other creditors will remain at liberty to make you bankrupt.

Q. If I go into an IVA will I have to prove that I owe money to my friends or family?

Absolutely. In order to be included in an IVA then you should be able to prove the amount owed – ideally through a loan (or similar) agreement which has been signed by all parties.

Q. Can I still repay my friends and family once the IVA has ended?

Yes. Once the IVA has ended then you’re no longer considered to be insolvent and any future payments would be classed as ‘preferential’. In fact, there’s nothing to stop you paying more back to any of your creditors included within the IVA.