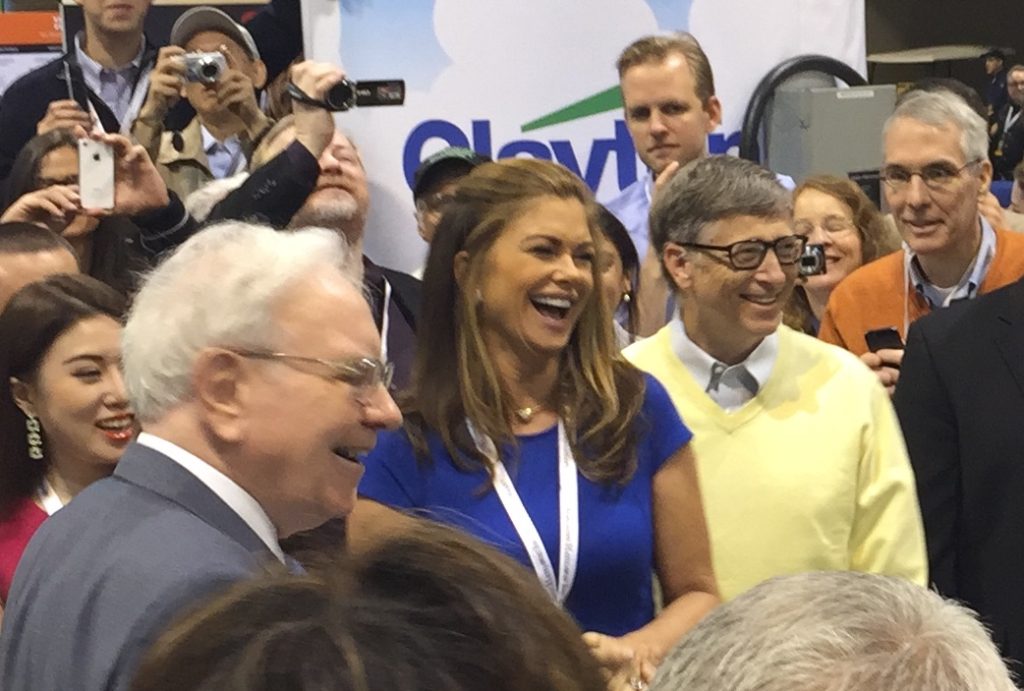 Like any other money making opportunity, everybody has a desire to make the maximum amount of money possible when they go to invest in the stock market.

For all these proclamations though, it is very hard to beat the S&P average. Many professionals occasionally fail to do so, despite the knowledge they have of the stocks that they are picking.

Over time though, it can be done, and in the paragraphs below, we will teach you how to become a winner in this financial arena. However, putting the majority of your assets in the care of a seasoned financial advisor such as Adam Rosenfeld Merrill Lynch will allow you to have a solid financial foundation as you move forward in the years to come.

That being said, here are some of the best ways to beat the stock market in 2016…

Hedge funds are in the business of taking money from high net-worth individuals and growing it at a rate that is far superior to what one can achieve through retail mutual funds.

As such, it makes sense to take a look at what hedge fund managers are doing and attempt to copy their strategies. To be certain, they won’t voluntarily show their hand, but smart investors should be able to read between the lines when they observe the actions of these veteran capitalists.

If they own more than 50% of a company, that should tell you something about what the fund thinks of their profitability and business fundamentals.

Most of the time, they act conservatively to protect their client’s capital, so when they open their wallets in a big way, pay attention and take notes.

2) Invest in companies that do business abroad

Economies in the western world have been experiencing slow growth, economic stagnation or decline over the past couple of decades.

This is largely due to the ongoing trend of downsizing, automation, and outsourcing that is hollowing out the core of the middle class in America, the United Kingdom and throughout much of the European Union.

On the other hand, economies in developing countries in Southeast Asia, Latin America and parts of Africa are experiencing steep growth rates, as outsourced labor and increased investment in new factories and offices has lifted many millions of people out of poverty and into the middle class.

As such, these people have disposable income for the first time in their lives, and are spending it on meals at McDonald’s, hard goods at stores run or owned by Wal-Mart, and cars made by corporations such as the Ford Motor Company.

By investing in companies that do extensive business overseas, you can take part in the amazing growth that is currently taking place in poorer and middle-income countries throughout the world.

3) When in doubt, what would Warren Buffett do?

Beating the market is a tough task, but the key to its success lies within the heart of value investing. Executed in uber-successful fashion by Warren Buffett, it involves finding assets that are undervalued by the market, buying them up, and then holding that asset for long periods of time.

It is not a strategy for the faint of heart, as it often involves buying up stocks when everyone is running away from the market in fear, or selling off an overvalued company when everyone else is convinced that the party will never end.

However, those that learn to rein in their emotions and discipline themselves to adhere to the logical moves that are required to be a successful value investor will likely see market-busting results from their efforts in due time.