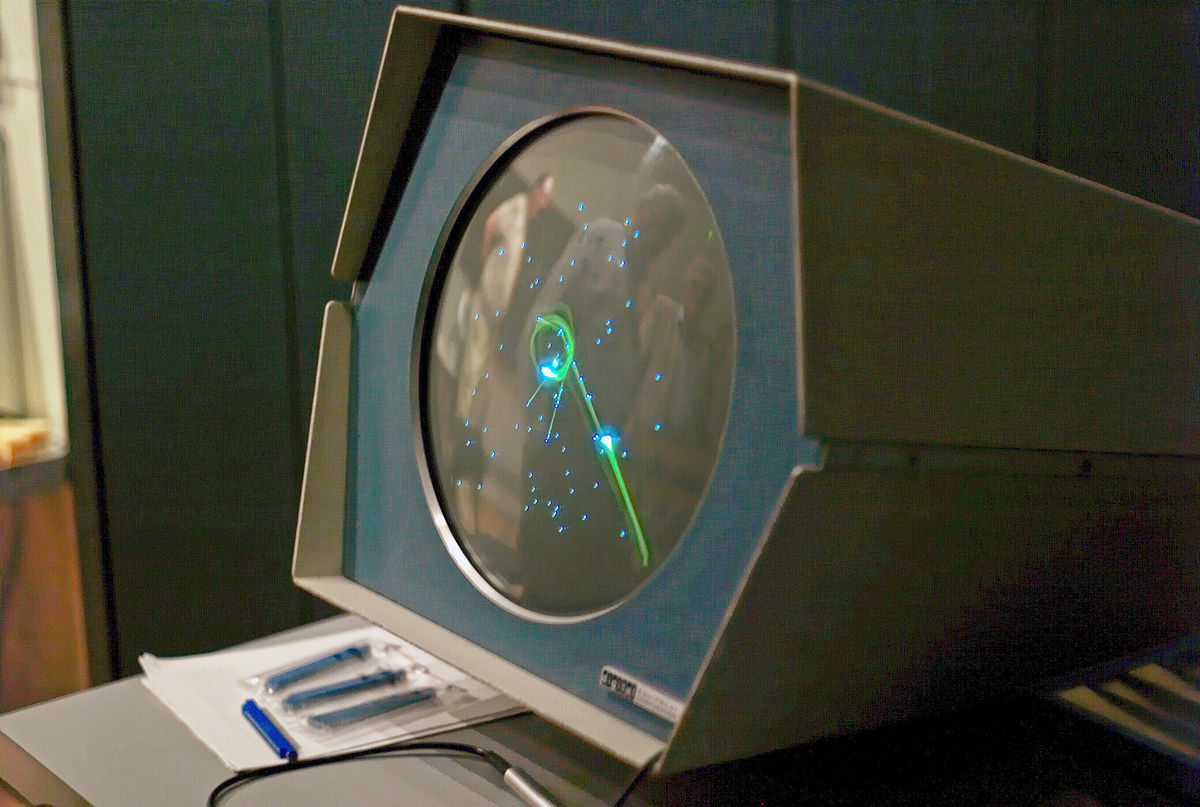 Ever find yourself wondering about the history of online games? Its backstory is more surprising than you might realize, as you will see over the coming paragraphs…

Online gaming has a deeper history that you might realize

Many people associate the emergence of online gaming with the advent of the internet, but the truth of the matter is that this form of play has been ongoing since the widespread adoption of mainframe computers in the 1950’s.

Though they filled rooms and often lacked any sort of a visual display, users of these beasts used them to play games such as NIMROD, OXO, and Spacewar. Due to the lack of processing power relative to what we use today, computers were designed specifically for the purpose of playing these games, and cost a bundle in time and money to put together.

By the time the 1970’s swung around though, processors increased in power and shrunk in size, making gaming experiences more viable for more people than ever. The computing platform known as PLATO rendered graphics that were primitive, but they moved and permitted team play for as many as 32 players at once.

Dungeon themed RPG’s, space battles and tank wars were a few of the things players were able to conduct with this robust new system in place.

With the continued progression of computing technology, it was only a matter of time before multiplayer games over a network became a reality. 1984 was the year this dream became a reality, as Islands of Kesmai debuted on Compuserve’s network.

For the steep price of $6 per hour ($12 if you wanted to play with a 1200 baud modem), you could progress through a 2D world where one could go on quests and fight other players. The seeds for the future success of MMORPG’s were laid during this time.

While SEGA tried to take a leading position in the networked gaming revolution by coming out with Sega Meganet in 1990, it and the other consoles proved no match for the widespread appeal of the World Wide Web.

Taking the internet mainstream in 1994 with pages filled with graphics and links, bandwidth was built at breakneck speeds from that year onward, paving the way for MMORPG’s like World of Warcraft to emerge after the turn of the 21st century.

Gaming providers also found that many action-oriented players were also seeking to register for online casino games, as the idea of winning big jackpots in their PJ’s found wide appeal.