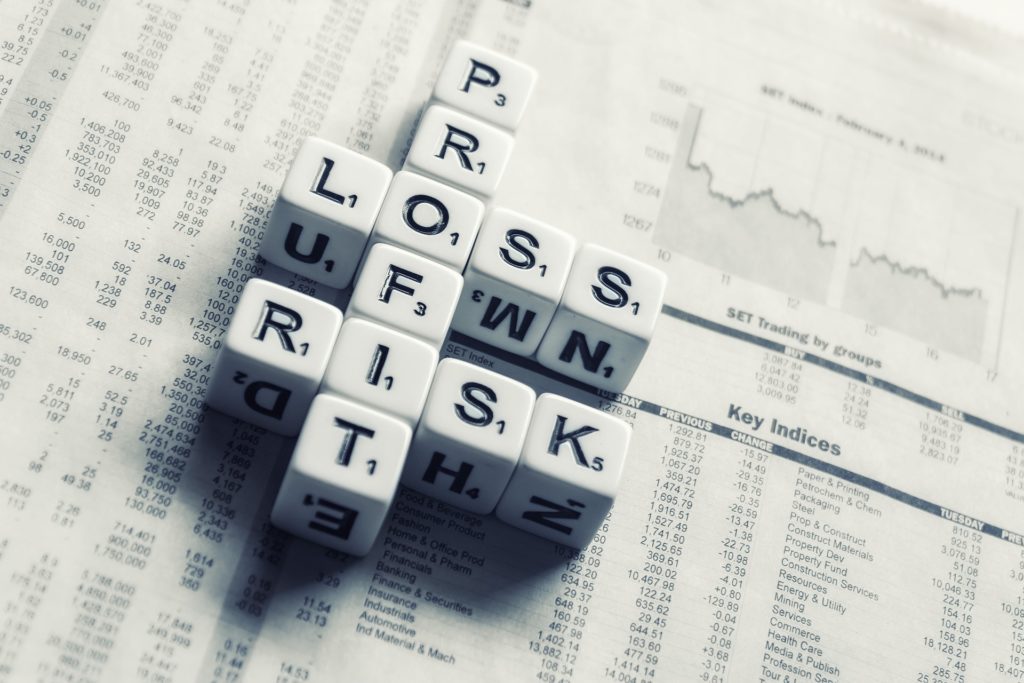 Pretty much everybody the world over has heard of Wall Street. It regularly makes the news headlines, we’ve almost not a day going by that it doesn’t become the main story in the New York Times or other search papers. Wall Street seems to be where it all happens. Every investment fund, every asset protection effort, every stock that is traded and makes it to the final list of some oligarch with a penthouse apartment in NYC, it is all linked back to Wall Street. Here, Dan Purjes looks at the history of this infamous street. From Rockwood, together with Mctugue and Barrons, he has created a report on the ins and outs of the world’s most famous Road.

Wall Street is an actual Street. It lies in the heart of the financial district of New York City, in Lower Manhattan. During the 17th century, the Dutch built a wall that was 12 ft high, protecting the then residents of New Amsterdam from both pirates and Native Americans. Not long thereafter, the entire area near the wall was cold Wall Street. It ran all all across Manhattan, from the Hudson River to the East River. Unsurprisingly it became one of the busiest roads in the City. By 1699, The British Colonial government dismantled the wall, but its name remained.

On May 17th, 1792, Wall Street as we know it today, being the financial district, began. This is when the first official stock exchange of New York was established, when the buttonwood agreement was signed period this was signed underneath a buttonwood tree, which is where speculators and traders would gather before this.

Today, Wall Street is no longer just a single streets. Rather, it is the entire financial sector of this country. However, what street has also become synonymous in popular culture with financial mismanagement and corporate greed. It’s still has an air of mysticism about it. It is something that only those with the right connections seem to be able to get into period while we have all seen images of what is called the pit, where traders shout buy or sell, keep or hold, long or short, and various other trading jargon, very few of us have ever experienced it in real life, and even fewer of us truly understand what is going on there.

During the great depression of the 1930s, people started talking about the crash of Wall Street. While neither the street itself, nor its buildings, physically crashed or were destroyed, the economy of this country, if not the world, suffered tremendously. In fact, in the latest recession of 2008, similar levels were achieved. However, it was only during the crash of Wall Street of the 1930s, that people actually threw themselves out of Wall Street buildings, committing suicide rather than facing financial ruin.

Wall Street is an institution. Everybody knows what it is but at the same time, very few people truly understand it.