Stop for a moment and look around the world that is taking place outside of your business.

If you tend to ignore what the media is saying and doing, you might think that you are better off. That said you may actually be hurting your business in the long run.

By at least having some interest in what is going on outside of your business (especially in the political world), you can be better positioned to act when politicians and/or their policies have an impact on your financial well-being. 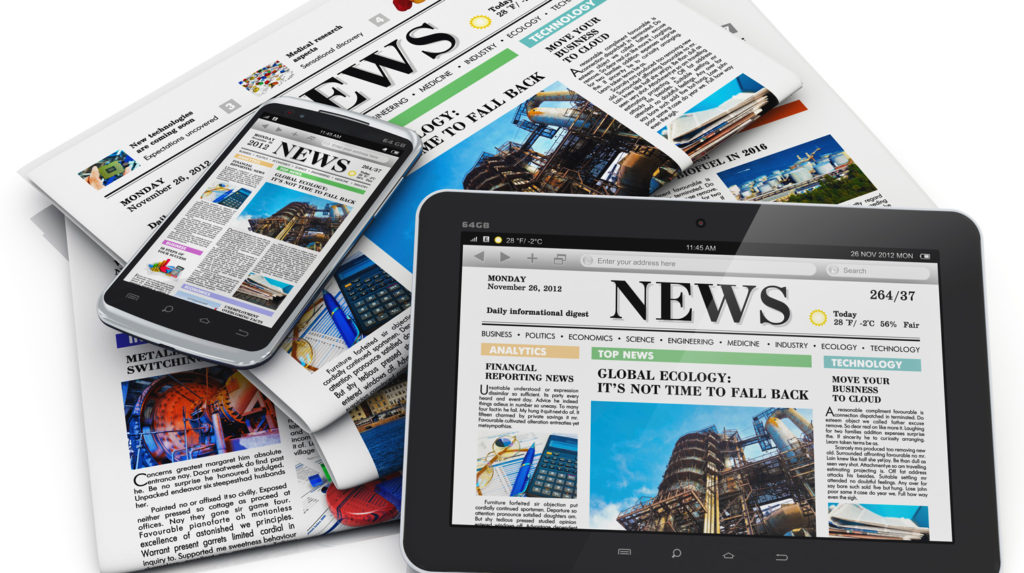 So, with all the hype (pro and con) coming into this month’s inauguration of a new U.S. President, are you staying in touch with what is going on? If you’re not, you may be able to stay unaffected by what is happening. On the flip side, knowing what is going on may better position you to be pro-active and not reactive.

That said would business owners be better or worse off if they ignore the media?

Keeping in Touch with the Outside World

When it comes right down to it, there is little doubt that your primary focus (and rightfully so) should be on your business.

With that in mind, here are several reasons why it would not hurt for you and your business to keep your ears to the ground with what the media is saying:

When you and your employees are at least somewhat tuned in with what the media is saying, you and your business stand to look better in the eyes of many consumers.