Follow these tips to up your trading game and close the gap between you and the pros.

Whether you choose a percentage, a movement against one of the moving averages, or a closing price will depend on what’s available from the technology in the trading platform and the broker you are using. Someone like CMC markets will have clear options for trailing stops in stocks, forex and other instruments. 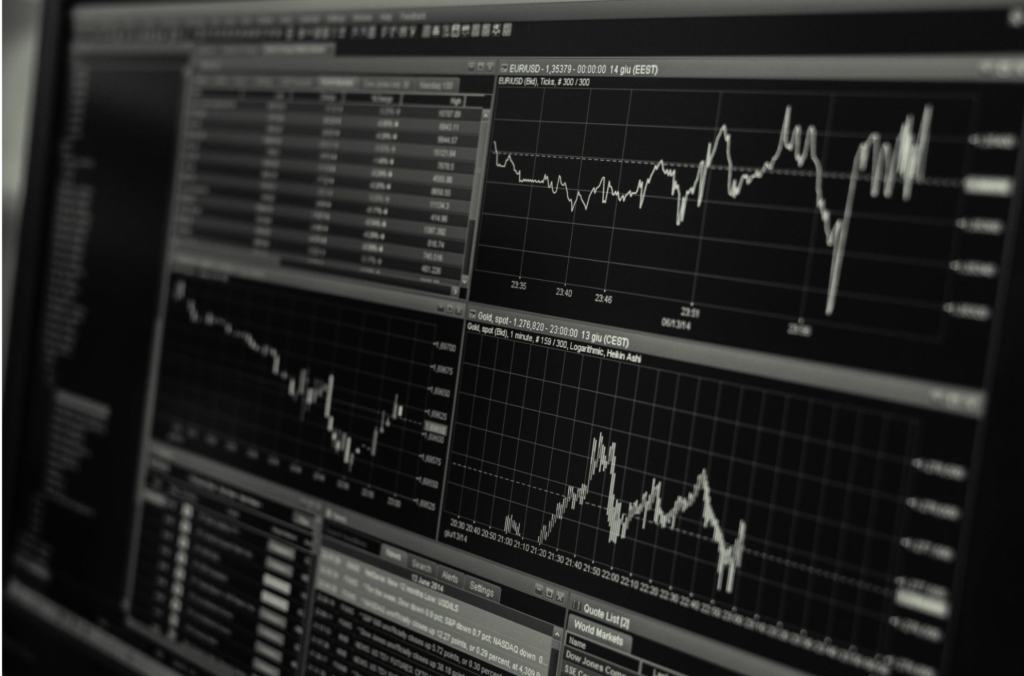 In forex trades, say you want to take a long position on GPB/EUR, you can insure yourself against losses by setting a stop limit that will be activated if there is a strong market move against the direction of your trade. This allows you to let profitable trades run a little longer, knowing that any sudden shock isn’t going to wipe you out.

Many new traders don’t realise that you can have a majority of losing trades and still be very profitable. Successful trades are not necessarily the same as profitable trades over the long run. So when you test your trading strategy to see how successful it is, you need to consider expectancy.

Now you can calculate your trade expectancy:

If the result is negative, your trading strategy has lost you money and will continue to do so in the future. If the number is positive, you will expect your strategy to keep making you money. The main thing about expectancy is that it allows you to test how successful a strategy is over time.

Pros don’t risk more than 2% of their portfolio value on any one trade. Because they intend to stay in the game! 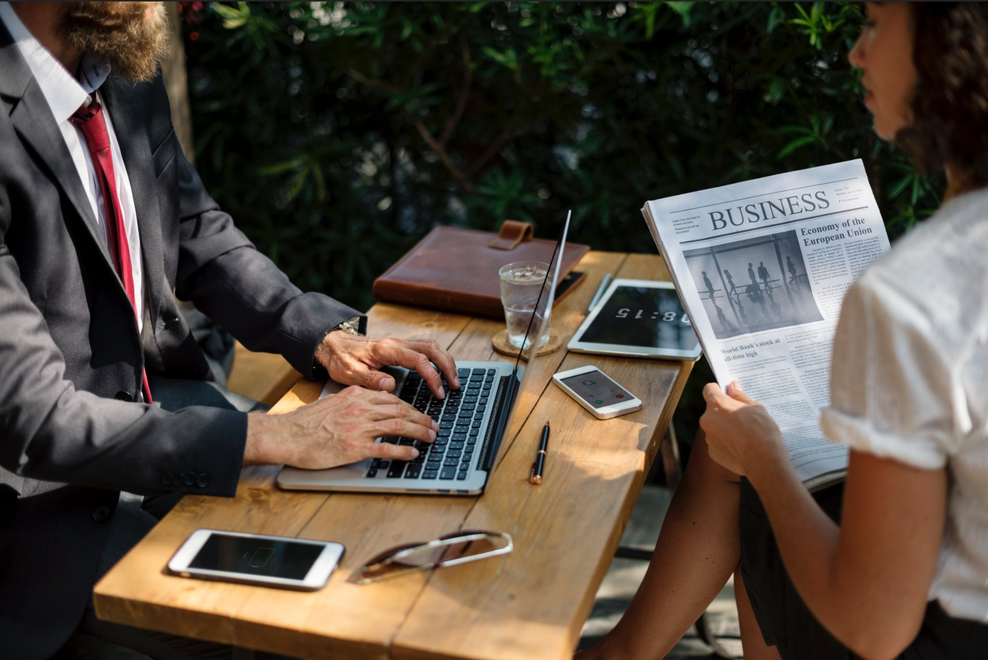