No matter how experienced someone may be in sales, it’s not always the case that a deal will close. No doubt, many deals get quite close to closing, but there’s always the off-chance that things will disintegrate at the last minute. Other times, some deals are simply irrevocably bad – for one or both parties involved. 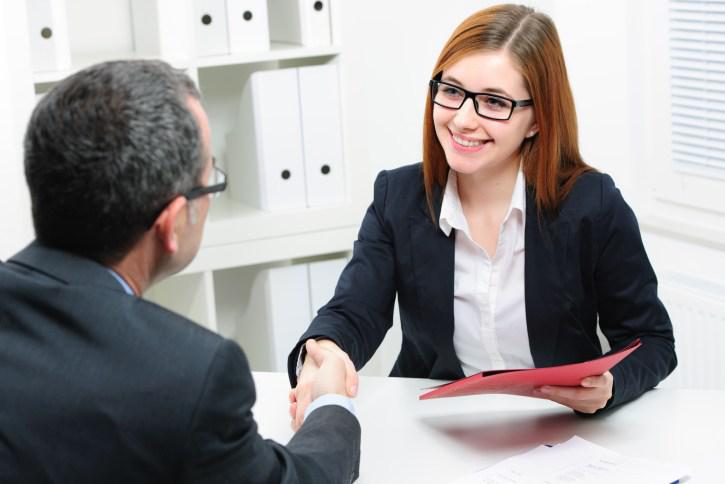 In a lot of cases, it’s best to walk away from a bad deal, rather than trying to salvage it. Doing so could save a lot of time and energy that will no doubt be spent on better deals. Indeed, closing a mediocre or downright awful sale will likely have a lot of repercussions after the fact.

With this in mind, the following list will explain how to not only identify a bad sale, but how to go about dealing with them in an appropriate way, so as to avoid burning bridges.

1. Always be sure to have a backup plan

Keeping a plan B in mind doesn’t necessarily mean you’re going into a meeting with a defeatist mindset. On the contrary, it just means that, as a salesperson, you are practical and always thinking of head. Envisioning a number of scenarios will keep you and your client on your toes. This isn’t so much a bad thing as it is keen and responsible.

In fact, having multiple backup plans – C, D, E, and so on – is ideal. The more things to fall back on, the merrier. It’s useful to have worst case scenarios on the forefront of your mind, simply because you never know how a deal will go down, in the final analysis.

Good deals, moreover, involve a lot of negotiation. If this isn’t the case – and a someone is determined to have the sale as is – take a second look at your interlocutor and what they have to offer. If it seems fishy and they’re being too steadfast (i.e. they have no backup plans of their own, and offer no leeway), this might be a bad deal.

2. Walk Away as Soon as Possible

Some sales deals just shouldn’t be pursued. No doubt, there is always a quota to meet when you’re in sales, but if a potential sale just feels wrong, don’t try to force it. You’ll waste less time walking away entirely than you would trying to convince someone to buy something they don’t want or can’t afford. Oftentimes, people who haggle with you relentlessly just don’t have the money needed to make the sale – instead of falling for a whole slew of tactics, it’s better for business to walk away.

The best way to identify a bad sales deal is by going with your instincts. If something is wrong, you’ll know immediately – this tip certainly works with expert sales recruiters for the best results – the best in the business know that the most powerful tool in their repertoire is the gut itself.

Just remember, everyone is better off moving on to explore the many other opportunities around. With these tips in mind, you’ll be making the best deals and avoiding the bad ones long before they even come into view.